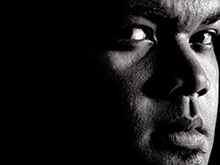 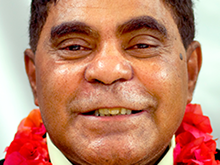 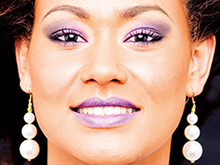 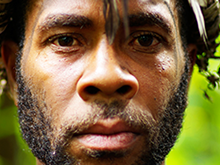 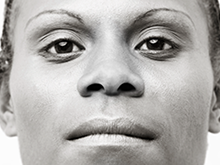 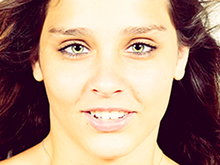 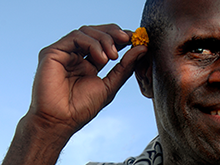 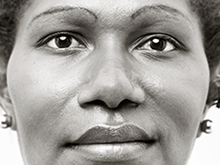 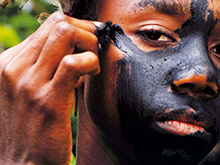 An original and personal approach, which associates creative intuition and technical intelligence. IGmedia supervises from A to Z your graphic design project.

We support you in your quest for creativity and research in order to bring you an innovative look; we help to stimulate the creative process in all its forms.

Find out about us

We are specializing in the graphic design, images  creation - photo & video -, and the realization of printed or electronic media.

Anita is the key person for any commercial enquiries. She will answer you rapidly.